Do you know how to TEETER?

I call them “teeters,” short for teeter-totters. Yogis know it as Warrior III or Virabhadrasana. Pilates Instructors teach it as Arabesque. Physical Therapists put it in the category of single leg stance or balance. However you name it, this exercise is packed with about 1000 pounds of goodness. Here are some of the benefits:

Here is a brief review of the anatomy associated with this movement.  The muscles in parentheses have been tested in research via EMG (electromyographic) studies. 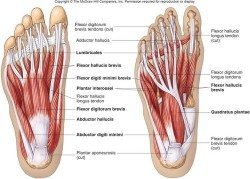 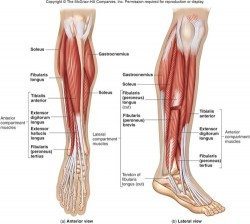 Gluteal (maximus, medius and minimus) and 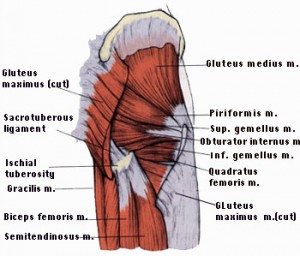 See post on sit-ups to learn more about these muscles

FUNCTION (what we do in physical therapy!)

Most of us don’t realize, but we have used this movement to bend over and pick something off the floor.  Also, it is a safe movement after back surgery because of the neutral spine position.

TEETERS…see, it’s a lot of bang for your buck! I use it as a rehab exercise with almost every lower extremity condition and teach it almost every week in my core classes (remember: group fitness is preventive PT).

(please note the list of muscles activated is not all-encompassing, but highlights the groups doing the most work in that position)

Phase IV: Returning to Phase I

I called it a TEETER because it should look like a teeter-totter. The trunk should move forward at the same rate the leg is lifting up and back. 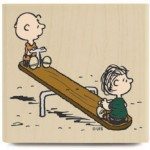 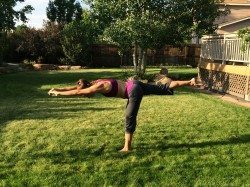 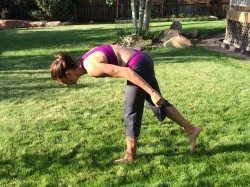 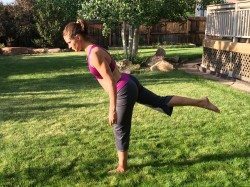 Wilting teeter (this is the most common!)

Now do you know how to TEETER? The next time you are performing this exercise, check your form to see if your body is receiving all of the benefits.